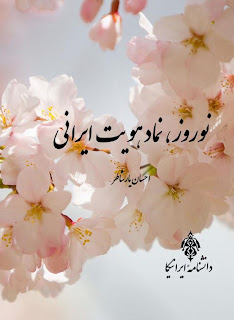 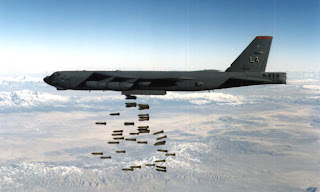 
Who Wants to Bomb Iran?


Meet the men calling on Barack Obama to launch
airstrikes against the Islamic Republic. 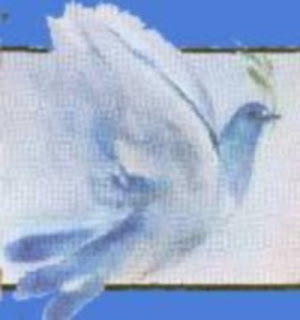 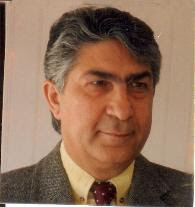 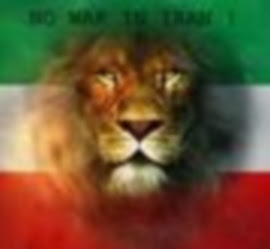 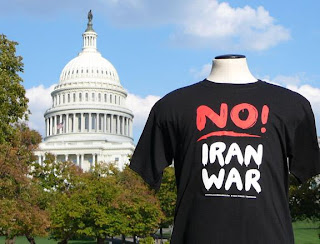 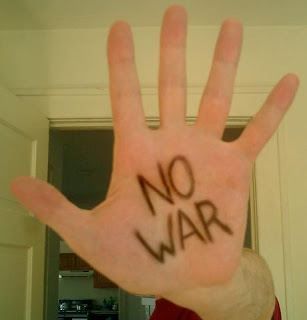 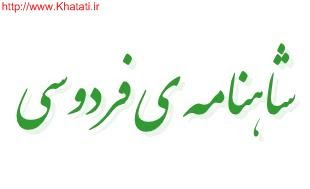 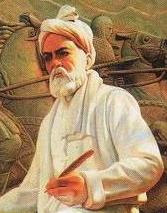 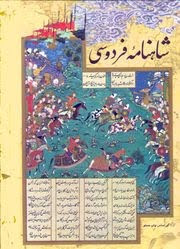 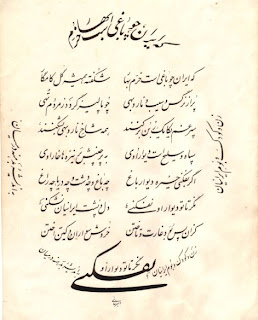 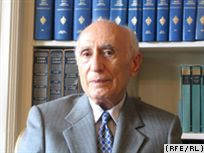 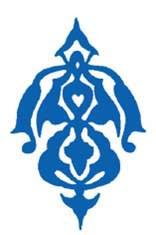 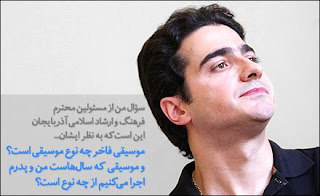 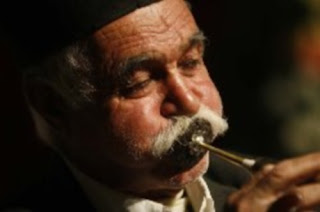 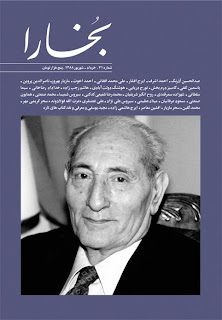 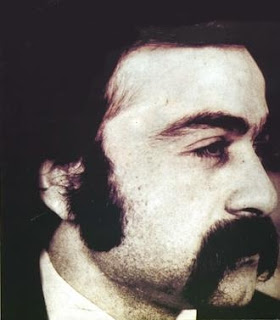 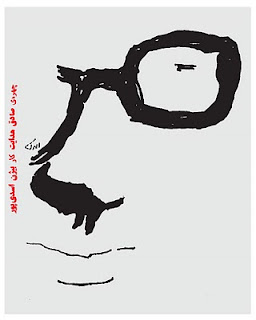